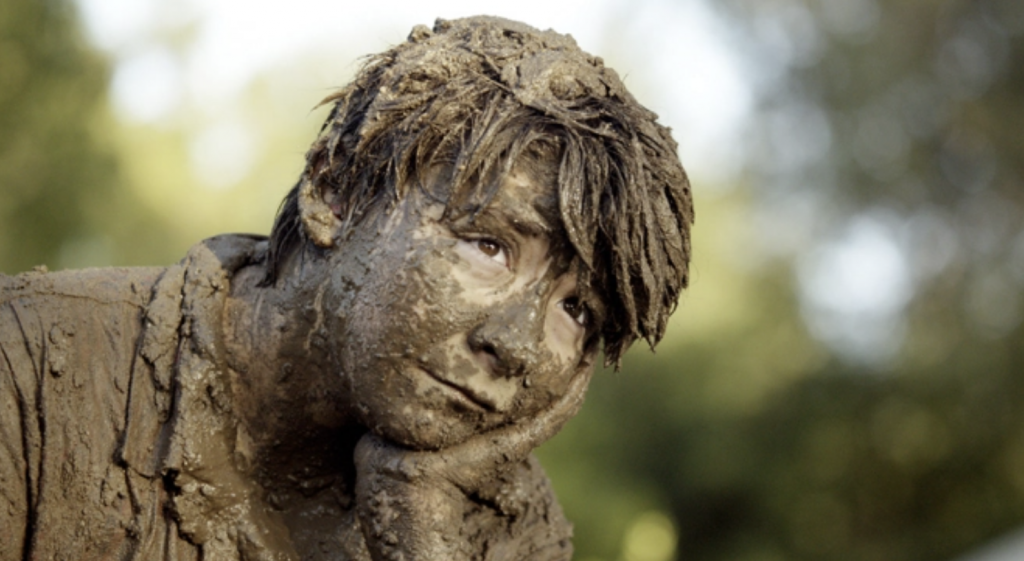 Despite an explosion of programming aimed at kids, there are relatively few live-action shows intended to appeal to the prepubescent set that won’t send parents fleeing from the room. So Amazon has scored another mini-coup with “Gortimer Gibbon’s Life on Normal Street,” a series ostensibly aimed at 6-to-11 year olds characterized by its child’s-eye-view and a whimsical perspective on those wonder years, which recalls movies such as “Stand by Me.” Services like Amazon and Netflix have pragmatically prioritized children as little platform-agnostic consumers, but in terms of kids’ TV, this sort of genuinely clever alternative is anything but normal.

Created by first-time writer/preschool teacher David Anaxagoras through Amazon’s open-door pilot submissions, and overseen by Luke Matheny, this live-action program certainly doesn’t reinvent the wheel. It’s essentially just about an ordinary kid with a peculiar name (played by Sloane Morgan Siegel) who narrates his weekly adventures. Granted, those interludes are imbued with a vaguely mystical quality – or is that just the way its protagonist and his two pals, Mel (Ashley Boettcher) and Ranger (Drew Justice), see the world?

The best episode previewed is the first (all will be made available simultaneously), which features Fionnula Flanagan as an old blind woman with a secret who lives up the street. Throughout the episodes, the dialogue is smart and doesn’t talk down to kids, such as Gortimer’s rumination on an especially unlucky contemporary in the second half-hour: “What is luck? Is it random fortune, or fate?” he ponders.

Much of what’s likable about the series stems less from the particulars than from its general tone, and in that regard, Sasha Gordon’s lilting score strikes just the right notes. The producers have also done an exemplary job in casting the child actors, while Robyn Lively is the only adult with any real recurring presence as Gortimer’s mom, just slightly more significant than the parents in Charlie Brown.

Unlike so many children’s programs, which feel compelled to turn the adults into buffoons or infuse the kids with superpowers, “Gortimer” basically tweaks reality just enough to find magic in ordinary things. In that respect, it shares a well-established literary and cinematic tradition of romanticizing and exaggerating memories of childhood.

Again, streaming services have glommed on to kids for self-serving reasons, inasmuch as they’re the demographic least likely to differentiate between traditional channels and newer alternatives.

Yet whatever’s motivating their push into children’s originals, “Gortimer Gibbon’s Life on Normal Street” is happily a cut above. And if Amazon can sustain that level of quality, hey, welcome to the neighborhood.