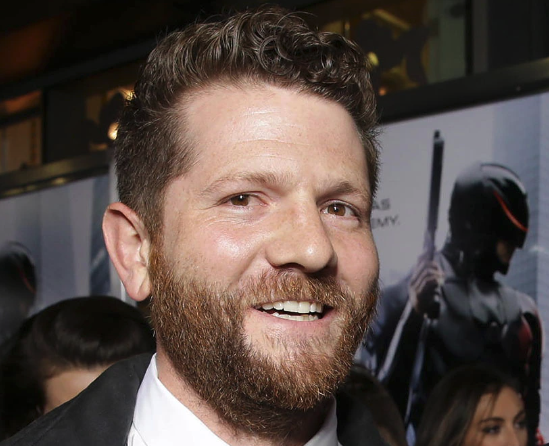 A&E is expanding its scripted offerings.

The cable network home to Bates Motel has handed out a pilot order to The Infamous, The Hollywood Reporter has learned.

Described as an unflinching crime drama, The Infamous centers on two complicated men on a collision course: an ambitious reformed gangster poised to break out of South Central and the LAPD detective hell-bent on taking him down. The drama, which hails from A+E Studios and Color Force, is set against real events in turbulent 1990s Los Angeles — and leading up to the L.A. Riots that tore the city apart. Sources tell THR that there is a musical component to the potential series, which will revolve around a gangster-turned-aspiring hip-hop producer who is trying to break free of his street persona and the white police officer trying to bring him down.

“Original scripted series have become an increasingly important part of the A&E brand,” A&E exec vp and head of programming Elaine Frontain Bryant said. “By looking a few decades back in time, The Infamous urgently explores the issues of racial tension and injustice that remain relevant today.”

For A&E, this marks the cabler’s first pilot pickup since Frontain Bryant took over the role in March. The network also is readying Glen Mazzara‘s The Omen prequel Damien, which moved to A&E after originally being picked up straight to series at corporate sibling Lifetime. Its roster of original scripted fare also includes Bates Motel — recently renewed through season five — and CBS transfer Unforgettable.

True crime stories have been making a resurgence of late following podcast hit Serial. Jacobson and Simpson also are teaming with Ryan Murphy and Brad Falchuk for FX anthology American Crime Story, with the first season focusing on the O.J. Simpson trial. For its part, HBO also found critical and water-cooler success with docuseries The Jinx.

The Infamous also comes as hip-hop fare is in high demand following the success of Fox’s Empire. Starz also has 50 Cent-produced drama Power, while VH1 is adapting Dan Charnas’ hip-hop bible The Big Payback as a backdoor pilot. On the unscripted side, WE tv just announced a docuseries following famous performers and their offspring attempting to make it on their own with Growing Up Hip Hop.

Zetumer (RoboCop) is repped by UTA, Management 360 and Eclipse Law; Jacobson and Simpson are with CAA and Ziffren Brittenham.