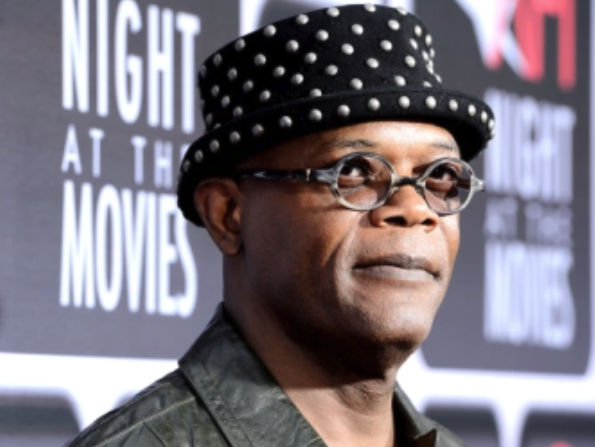 Samuel L. Jackson has come on board to co-star with John Cusack in the apocalyptic thriller “Cell,” based on the novel by Stephen King.

International Film Trust will be presenting the project to buyers at the American Film Market this week. Paradigm and CAA are co-repping the domestic rights.

Tod “Kip” Williams will direct, with production set to begin in January. Benaroya Pictures is financing.

King’s story, published in 2006, follows a New England artist struggling to reunite with his son after a mysterious signal broadcast over the global cell phone network turns humans into mindless vicious animals.

Jackson, last seen in “Django Unchained,” will play Tom McCourt, an engineer and former soldier who escapes from Boston along with Cusack’s character, Clay Riddell.

The screenplay for “Cell” was written by Stephen King and Adam Alleca (“Last House on the Left”). Edward Mokhtarian, Armen Aghaeian, Xavier Gens, and Laurence Freed will executive produce.