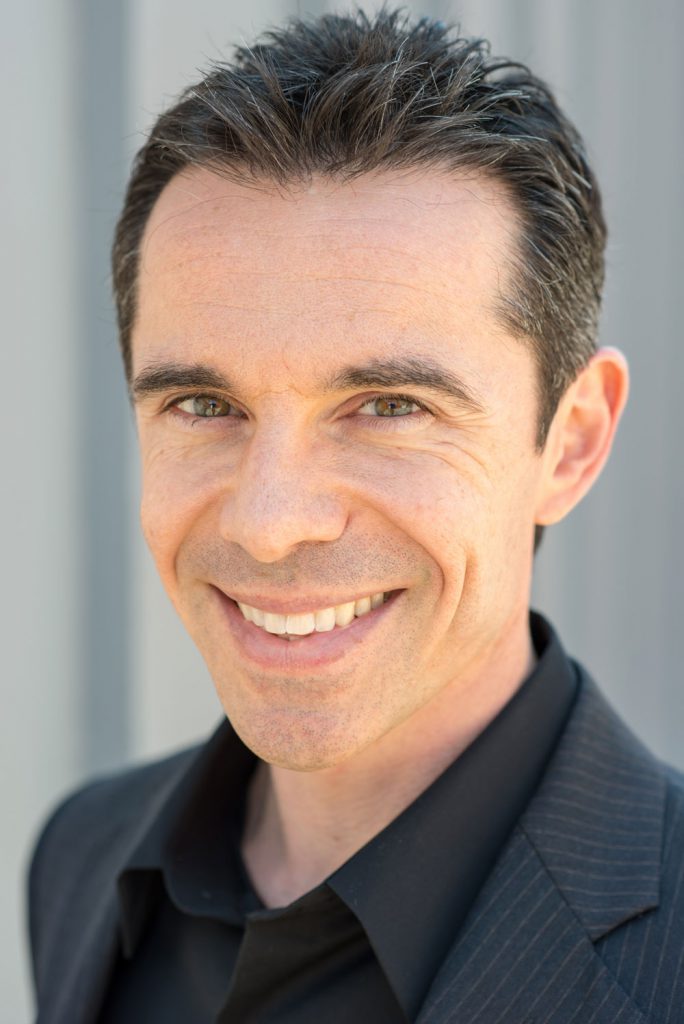 Rob is a formidable and innovative deal-maker who has orchestrated competitive spec screenplay sales, designed lucrative back-end participations, and structured multi-million-dollar overall deals on behalf of his clients, many of whom he has represented since the beginning of their careers. He takes a highly pro-active approach and works closely with agents and managers to help his clients achieve their creative and business objectives.

Rob won First National Prize in the Nathan Burkam Memorial Copyright Competition (ASCAP) for his article “Audio Pastiche: Digital Sampling, Intermediate Copying, Fair Use,” which was published in the UCLA Entertainment Law Review and then re-published in “A Copyright Anthology, The Technology Frontier.”

Following law school, Rob worked at prestigious entertainment firms on behalf of clients such as Johnny Depp, Quentin Tarantino, Alfonso Cuaron, Darren Aronofsky, David Mamet, Elliot & Rossio, Mike Judge and The Rolling Stones. A decade later Rob founded Eclipse. Soon thereafter, The Hollywood Reporter elected him to their Next Generation Class, honoring the top 35 executives in entertainment 35 years or younger. He has continued to build his cutting-edge practice ever since.

Rob is a member of the State Bar of California. He has been a guest lecturer at UCLA and AFI. He is also an emeritus member of the Advisory Committee of the UCLA Entertainment Law Symposium.