AFM: Sony Worldwide Signs on for Emma Watson’s ‘Your Voice in My Head’ 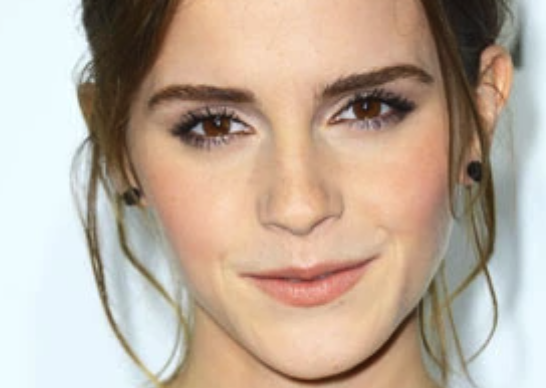 Sony Pictures Worldwide Acquisitions has struck a multi-territory deal for all rights to director Francesca Gregorini‘s Your Voice in My Head, starring Emma Watson.

International Film Trust announced the deal on Tuesday on the eve of the American Film Market, where head of sales Christian de Gallegos will sell remaining markets. Based on novelist Emma Forrest‘s best-selling book, Your Voice in My Head tells the inspirational story of a young, bipolar English woman living in New York and the psychiatrist who saves her life while fighting for his own.

Gregorini is set to start shooting in early 2014.

SPWA has picked up all rights in the U.K., Australia/New Zealand, Eastern Europe, Scandinavia and Latin America.

In addition, IFT has sold South Korea to Sookie, Turkey to Kalinos, Switzerland to Praesens, Hong Kong, India and Taiwan to PT Parkit, Singapore to Shaw, China to HGC and the Middle East to Shooting Stars.

“Emma Forrest has written an incredibly engaging and heartfelt script that has really resonated with buyers,” said de Gallegos. “Emma Watson’s ability to connect with audiences in her performances has buyers eager to see her bring Forrest’s character to life, and we are thrilled with the response so far.”