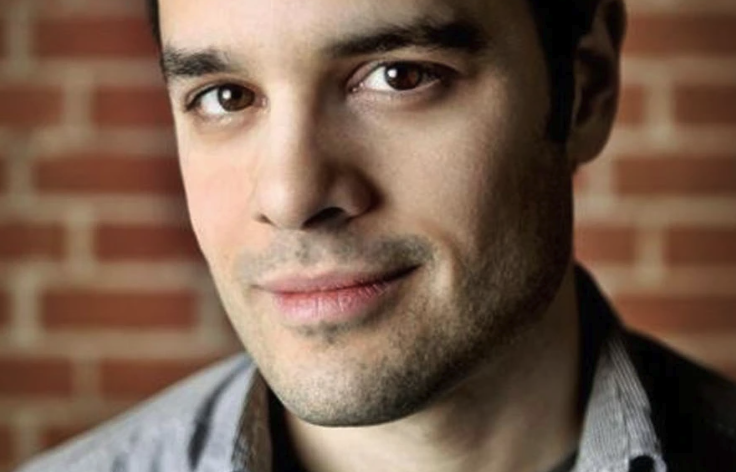 Thor Freudenthal, who directed the family movies Diary of a Wimpy Kid and Hotel for Dogs, has signed on to helm A Lion Called Christian, the Sony adaptation about the feline and its two owners who became a YouTube sensation.

Neal Moritz and Tania Landau of Original Films are producing.

Christian is the true story that began when two friends, John Rendall and Anthony “Ace” Bourke, bought a lion cub from Harrods and raised it in their antique shop on King’s Road in the swinging 60’s London era.

Eventually realizing the feline should be returned to its natural habitat, they contacted famed conservationist George Adamson and went about the process of rehabilitating the lion into the wild in Kenya. Many months after the naturalization, the two men went back to Kenya to see the lion one last time.

Sony picked up the project in 2008 when it became an Internet phenomenon, after footage from a 1971 documentary showing the reunion between the men and lion was set to Whitney Houston’s I Will Always Love You. The videos were watched tens of millions of times.

The studio and Freudenthal see the project as a universal story of love, loss and reunion. J. Mills Goodloe wrote the script.

Mike De Luca and Eric Fineman are overseeing for Sony.

Freudenthal’s last directorial outing was Percy Jackson: Sea of Monsters.  He has reunited with that movie’s writer, Marc Guggenheim, on Sylo, a YA adaptation the two are developing for Fox 2000. And later in September Freudenthal will direct the winter finale of CW’s hit show Arrow.

Freudenthal is repped by Resolution, the Gotham Group and Eclipse Law Corporation.