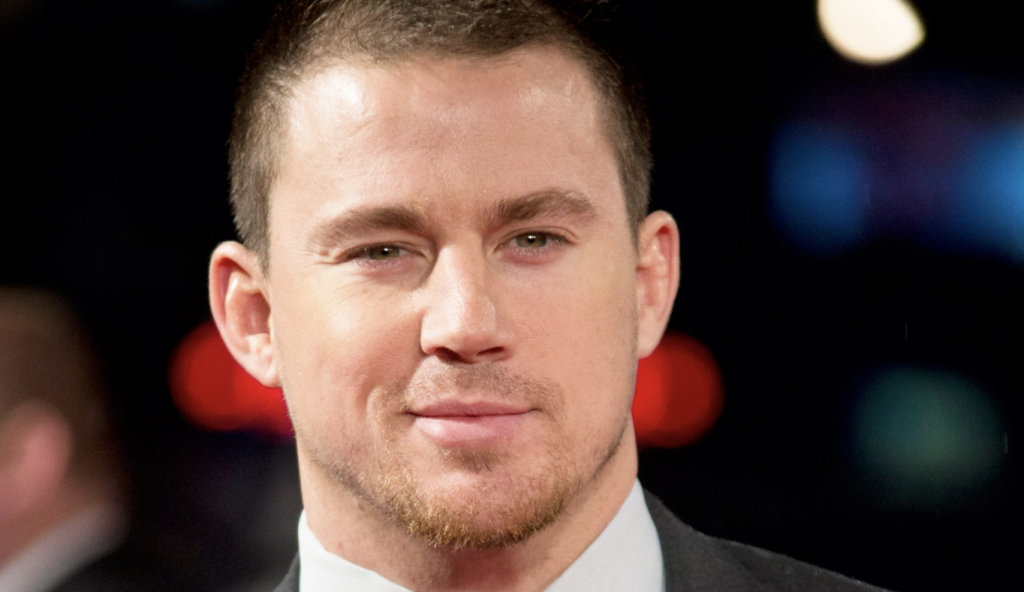 hanning Tatum and Reid Carolin are attached to co-direct and produce an adaptation of Matthew Quick‘s YA book Forgive Me, Leonard Peacock for The Weinstein Co.

Tatum, receiving strong reviews in Bennett Miller‘s Foxcatcher and hot off Sony’s summer hit 22 Jump Street, would also possibly star in the film. The pair are developing the project for their Free Association banner and will produce along with the company’s Peter Kiernan.

Leonard Peacock centers on a troubled high schooler who plans to kill his best friend and then himself.

The search is on for a writer. If everything aligns, the in-demand star would play a heroic teacher who intervenes.

Quick, who wrote the novel Silver Linings Playbook, which spawned a critical and box-office hit for The Weinstein Co., has become a favorite with A-list talent. The author’s upcoming book, Love May Fail, is in the works at Sony, with Mike White adapting and Sam Raimi attached to direct.

With its themes of teen alienation, Leonard Peacock had been in development before attracting Tatum’s attention.

The dramatic role would be a departure from Tatum’s previous string of roles as a hunky romantic lead in both comedies and dramas. But in the wake of Foxcatcher, the actor has increasingly set his sights on more dramatic projects that offer an opportunity to produce and direct. Tatum and Carolin also are attached to co-direct crime thriller The Son, based on a novel by Jo Nesbo and set up at Warner Bros.

Tatum and Carolin are repped by UTA, Management 360 and Hansen Jacobson.

Quick is handled by ICM Partners and Sterling Lord Literistic.