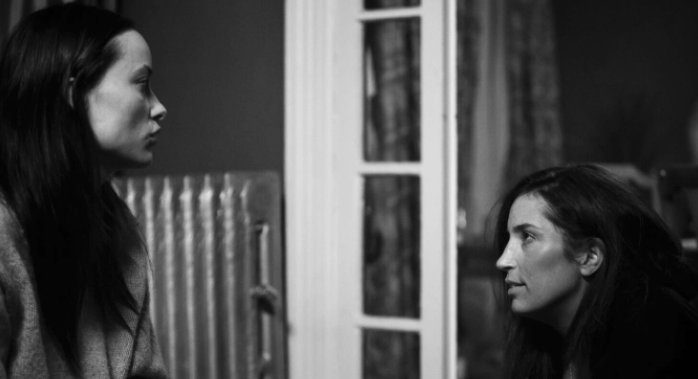 By Valentina I. Valentini

“Meadowland” star Olivia Wilde admits there was stiff competition to land the film’s coveted role of a mother whose son has gone missing. Her agent even told her not to get her hopes up — something she plainly ignored as she pushed to win over director Reed Morano.

A two-hour meeting at the Bowery in New York and a reading session at Wilde’s apartment helped the two connect both creatively and collaboratively, which led to Wilde not only starring alongside Luke Wilson in the film but also signing on as a producer. She was determined that the project find the right financier and get made the way she felt it deserved to be made.

“I never would have asked Reed to make me a producer if I wasn’t going to commit to it 100%,” she said. “And I knew I had the passion to commit myself to it completely. I haven’t encountered material before that I was willing to give that to.”

Morano, a d.p. known for stunning and naturalistic visuals on films like “Frozen River” and shows such as HBO’s “Looking,” knows how to talk to actors from the world of cinematography. As a director, she was worried that she wouldn’t get it right. She credits Wilde’s openness for enabling her to succeed as a first-time director — especially on such a hefty project.

“I think we analyze things in the same way,” said Reed, “which means we can talk for hours about a character. But, by that same token, we can make an adjustment with just a look if we’re in the middle of a scene. We could lay everything out on the table and it made me feel much more comfortable.”

Despite the dark themes of the story, Wilde said, “We both felt there was redemption in it, and even humor and humanity. I know it’s weird to say humor, but we felt [my character] Sarah was a real and dynamic woman and we could see ourselves in her shoes.”

In fact, impending motherhood almost kept Wilde out of the role. But Morano, a mother of two sons, promised she’d wait for her leading lady and persuaded her producer and writer to postpone the shoot dates.

“That was a really huge moment for me,” says Wilde, who exec produced the 2013 comedy “Drinking Buddies” and a couple of shorts, but never dedicated herself in that collaborative role with the director until “Meadowland.” “At that point I knew that I’d do anything for this film.”