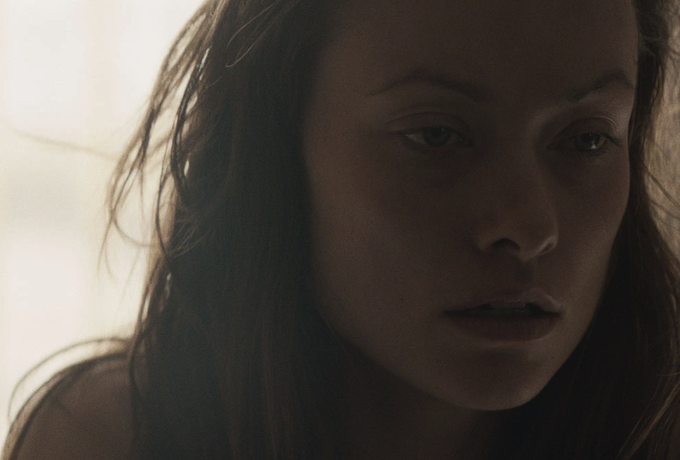 A study of denial and sublimated anger in the wake of a child’s loss, Meadowland checks in with a husband and wife (Luke Wilson and Olivia Wilde) a year after their son was abducted on a road trip. The directorial debut of cinematographer Reed Morano, it is tightly in sync with protagonists who find it impossible to move on despite distractions that might be catalytic in other films. More quietly pained than rawly emotional, the picture will appeal to those moviegoers eager for dramatic turns by Wilde and Wilson, who spend most of their time in lighter fare.

The actors play Sarah and Phil, a teacher and beat cop squeaking by in an unfashionable part of New York City. They’re just beginning to see friends again, but as the film observes, venturing out of the cocoon may be more damaging than helpful: Watching the difficulty his wife is having holding herself together is wearing on the seemingly better-mended Phil. The movie’s action drives home the idea that each of us grieves alone, even with loved ones close by: Sarah begins slipping away unnoticed, for nighttime walks through Times Square crowds; she feels an increasing identification with students at her school who themselves are isolated from their peers. As if responding as much to being alienated from his wife as to his son’s death (he accepts this as likely; she refuses to), Phil starts behaving inappropriately at work.

Other characters pop up here, but while they sometimes trigger bad behavior or fuel a problematic train of thought, they mostly feel like padding in the narrative in a way that further emphasizes how emotionally adrift Phil and Sarah are. In her increasing fixation on the home life of a boy with Asperger’s, Sarah is obviously transferring a mothering instinct that currently has no outlet, and she does so in a way that threatens to take the film down an even darker path than it is on.

Wilde loses herself in this unmoored character very convincingly, even if a moment or two in Chris Rossi‘s script raises eyebrows. (What educator of adolescents, for instance, doesn’t know about cutting?) Morano’s roving camerawork is especially good at tracking Sarah’s state of mind, from woozy tight shots as she experiments with self-inflicted pain to the grimy moments in which she debases herself for dubious reasons. Phil embraces a support-group model from the start, but it seems Sarah has further to go before her rock-bottom epiphany. Meadowland holds its breath, praying she doesn’t inflict more pain as she approaches that bottom.