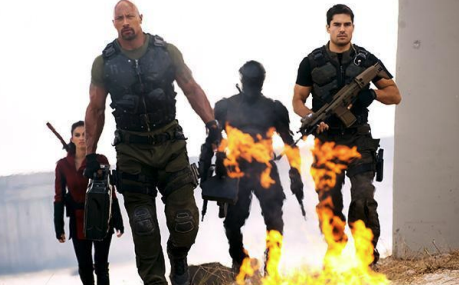 Section 6 writer Aaron Berg will pen the script for the third G.I. Joe film, according to The Hollywood Reporter.

Based on the Hasbro action figure, Paramount released the first G.I. Joe movie in 2009, followed by 2013’s even more successful Retaliation.

After sparking a four-way bidding war over his Section 6 script—which resulted in a lawsuit from MGM and James Bond rightsholder Danjaq that was settled in January—the project is underway, with Jack O’Connell set to star and Joe Cornish to direct.

Section 6 tells the story of British intelligence agency M16 that was founded during World War I.

As for Berg’s latest undertaking, D.J. Caruso will direct and Lorenzo di Bonaventura will produce G.I. Joe 3, expected in theaters next year.