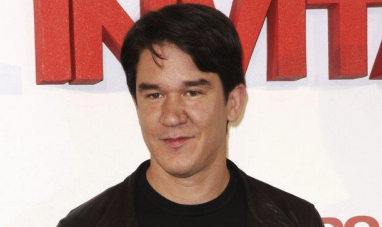 Boston turned out to be too strong for Daniel Espinosa.

The director, who is coming off the major box office disappointment of Child 44, has fallen off of Boston Strong, the drama based around the events of the Boston Marathon bombings.

“Creative differences” is the reason cited for the departure, according to sources, although it is unclear what those were. But the Swedish filmmaker, who also directed the Denzel Washington-Ryan Reynolds hit Safe House, has been going through career turbulence of late.

Child 44, a period Soviet drama starring Tom Hardy, cost over $30 million to make, but only opened to $621,000 when it was landed in limited release April 17. Its total worldwide so far is $3.3 million.

Boston Strong is based on Casey Sherman and Dave Wedge’s book of the same name and tells of the aftermath of the attack which left dozens permanently injured, and how the city came together to heal itself.

The Fighter writers Eric Johnson and Paul Tamasy adapted the book on spec when it was shopped to studios. Josh Zetumer wrote the most current draft. Hutch Parker and Dorothy Aufiero are producing.

The Boston Marathon is also the subject of a another film project, this one set up at CBS Films. Titled Patriots’ Day, it recounts the manhunt to capture the suspects and has Mark Walhberg attached to star, although it does not have a director.