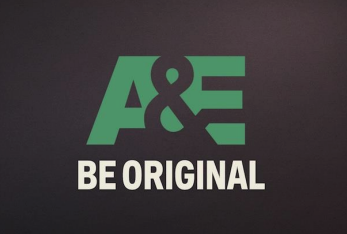 A&E Network has ordered a pilot from “Gambit” writer Joshua Zetumer, “The Infamous.”

“The Infamous” is described as an unflinching crime drama that centers on two complicated men on a collision course: an ambitious reformed gangster poised to break out of South Central and the LAPD detective hell-bent on taking him down.  It’s set against real events in 1990s Los Angeles, leading up to the LA Riots.

“Original scripted series have become an increasingly important part of the A&E brand,” said Frontain Bryant, Executive Vice President and Head of Programming, A&E Network, in a statement. “By looking a few decades back in time, ‘The Infamous’ urgently explores the issues of racial tension and injustice that remain relevant today.

“The Infamous” is produced by A+E Studios in association with Color Force.