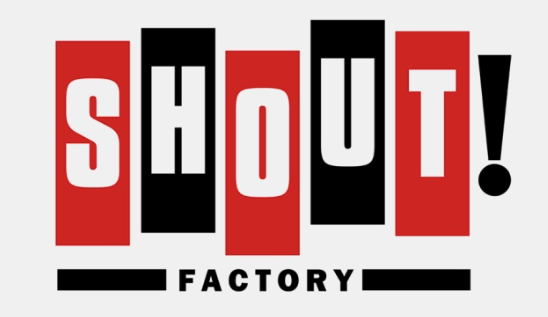 Shout! Factory is best known for its exhaustive compilations of Golden Age television shows, comedy legends retrospectives and celebrations of everything from the avant garde to the iconic. Past projects have encapsulated everything from shows like “The Dick Cavett Show” and “Mystery Science Theater 3000” to showcases of Mel Brooks and Steve Martin.

But the media company isn’t just content with providing handsomely appointed box sets perfect for nostalgic binge watching. It’s moving into producing its own content and it’s decided on its first project, a horror thriller titled “Fender Bender.” The film is described as a throwback to the horror films of the 1980s — a time when homicidal maniacs like Freddy Krueger and Jason Voorhees routinely terrorized hapless teens.

“Over the last few years we’ve built up credibility with these fans,” said Jordan Fields, the company’s head of acquisitions. “We know this audience. We know where they live and what they love.”

Shout! Factory will develop, finance and executive produce the film and plans to go into production this year in New Mexico. Casting is currently underway and the picture will be written and directed by Mark Pavia (“The Night Flier”).

Going forward, it hopes to produce one or two films annually.

“We’re hoping that it’s the first of many,” said Shout! Factory founder Garson Foos. “We have been in discussions and negotiations on other original projects, but ideally we’d like to get this one finished before we greenlight another one.”

Shout! Factory has rolled out a few films theatrically, so it has some experience on that kind of distribution. However,  the company has decided whether or not it will release “Fender Bender” in theaters, as well as on home entertainment platforms.

“It’s a natural progression for us and it’s very much in that sweet spot of genre films that we’re known for,” said Shout! Factory founder Bob Emmer. “We want to create something that broadens the scope of what we’re doing and gives us a property we fully control.”

Nadia Redler (“Fear X”) and Brainstorm Media’s Meyer Shwarzstein will also executive produce the film with Shout! Factory. Carl W. Lucas (“The Signal”) and Joshua Bunting (“The Blackout”) of EchoWolf Productions will be producers, with Fields and Shout’s Gus Krieger serving as co-producers.