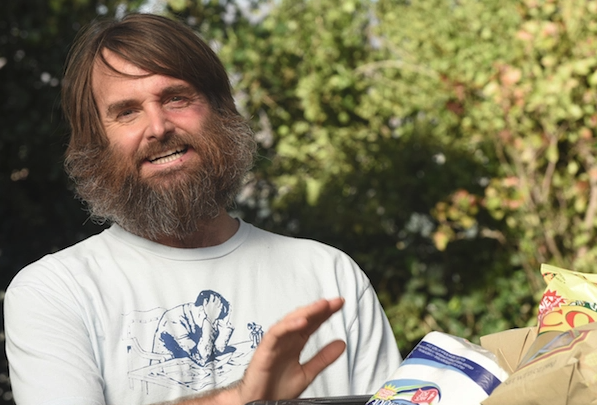 Fox’s Last Man on Earth just got even lonelier.

The Writers Guild of America released its 2016 nominations Thursday, and the Will Forte comedy is the only broadcast series in the running for the New Series prize. Meanwhile, shows like Game of Thrones, Mr. Robot and Unbreakable Kimmy Schmidt received various nods.

The winners will be announced on Saturday, Feb. 13, during simultaneous ceremonies in Los Angeles and New York City.

DAYTIME DRAMA
The Bold and the Beautiful
General Hospital