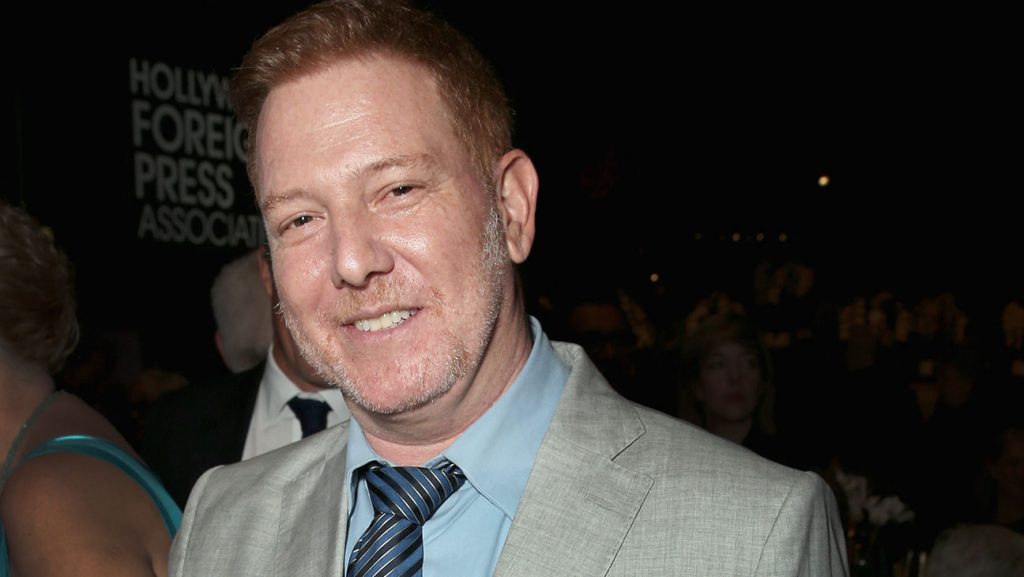 The partners say they will produce and finance approximately five or more films per year, focusing on “family-friendly branded entertainment and global development titles.”

The projects will be distributed through Relativity’s network of output deals and its North American releasing arm Relativity Europa Distribution (RED). RED is a joint venture with EuropaCorp, which purchased 50 percent of the entity in 2014 for $130 million.

The partnership will kick off with a greenlit slate that is expected to “go into production immediately.” Projects include: CG Ice Moon Rising, directed by David Twohy (The Chronicles of Riddick), written by Rita Augustine and produced by Sriram Das, Steve Chicorel, Brent Baum, George Lee and Marcus Englefield; The Loyal Order of Snowmen, from writers Ron J. Friedman and Steve Bencich (Open Season, Chicken Little), based on their and illustrator Attaboy’s children’s book of the same name; and the live-action family film currently titled Save the Panda from writer/director Steve Bencich, about a socially awkward young boy who tries to stop kidnappers from stealing a panda at the zoo during a class field trip.

Relativity says it also intends to start production on a number of sequels to its earlier releases, including November Man 2, Act of Valor 2, Immortals 2 and Earth to Echo 2.

“Storyoscopic Films has strived to create compelling stories for a global market that resonate with both an Eastern and Western audience,” said Lee. “Having such an enthusiastic and knowledgeable distribution and production partner in the amazing team at Relativity only makes the task easier.”

The deal is just the latest development in Relativity’s ongoing fight for survival. The company emerged from Chapter 11 bankruptcy in April, but it has continued to struggle to meet financial commitments and finance new projects. A lifeline came in October when Singapore internet company YuuZoo bought a 33 percent stake in the studio for an estimated $50 million.

Relativity and Storyoscopic say they also have a number of television projects in development (Kavanaugh had to sell off Relativity Media’s TV assets for $125 million in 2015).

“The shifts in advertising, technology and media have caused us to rethink and reanalyze our entire slate and how we do business in general, ” a spokesperson for Relativity said. “It is critical that we remain nimble and are able to make pivots like this.”