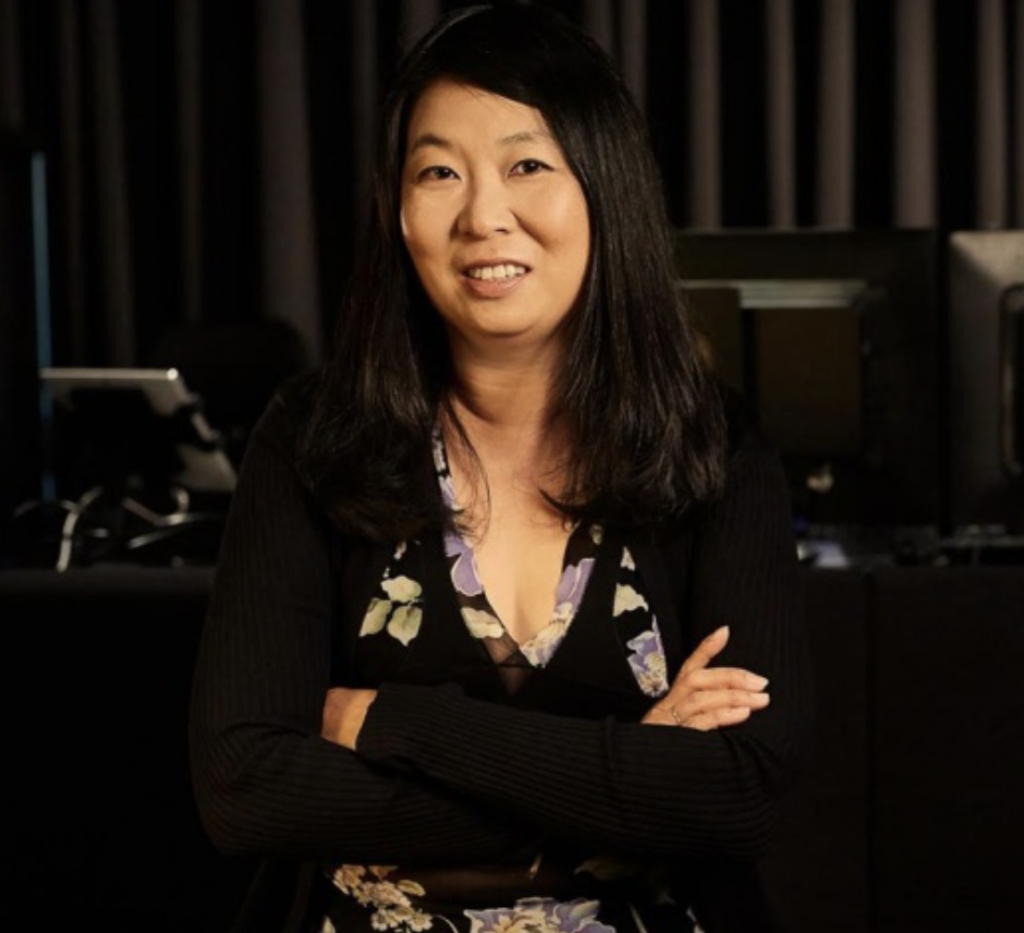 Peilin Chou has been promoted to chief creative officer at Oriental DreamWorks, where she previously served as head of creative. In her new role at the animation studio, Chou will be responsible for its overall creative direction while overseeing all of its animated feature films, including the previously announced Everest, which will be distributed by Universal Pictures in 2019.

Chou, who will be based in Shanghai and New York City, succeeds Melissa Cobb, who recently left Oriental DreamWorks to join Netflix as its vp kids and family.

In announcing Chou’s promotion, ODW CEO Frank Zhu said Tuesday in a statement, “On behalf of the ODW management team, I’m elated that Peilin Chou will be expanding her creative leadership in a greater capacity for ODW.

Since Peilin joined ODW in September2015, she has brought an exceptional vision to all of the company’s creative efforts. Under her leadership, she has already created and fostered a strong development slate of projects, an exciting upcoming pipeline of films and a remarkable development team.”

In addition to Everest, directed by Tim Johnson and Todd Wilderman and produced by Suzanne Buirgy, Chou will oversee a slate that includes:

— Over the Moon, a modern-day retelling of the classic Chinese myth about a mysterious moon goddess named Chang’e, written by Audrey Wells and executive produced by Janet Yang;

— Illumikitty, a cat comedy, written by Jenny Bicks; and

Before joining ODW, Chou served as vp original series at Spike TV; as senior vp programming at AZN Television; and as director of development at Nickelodeon. She also served as a development executive at Walt Disney Feature Animation and Touchstone Pictures.