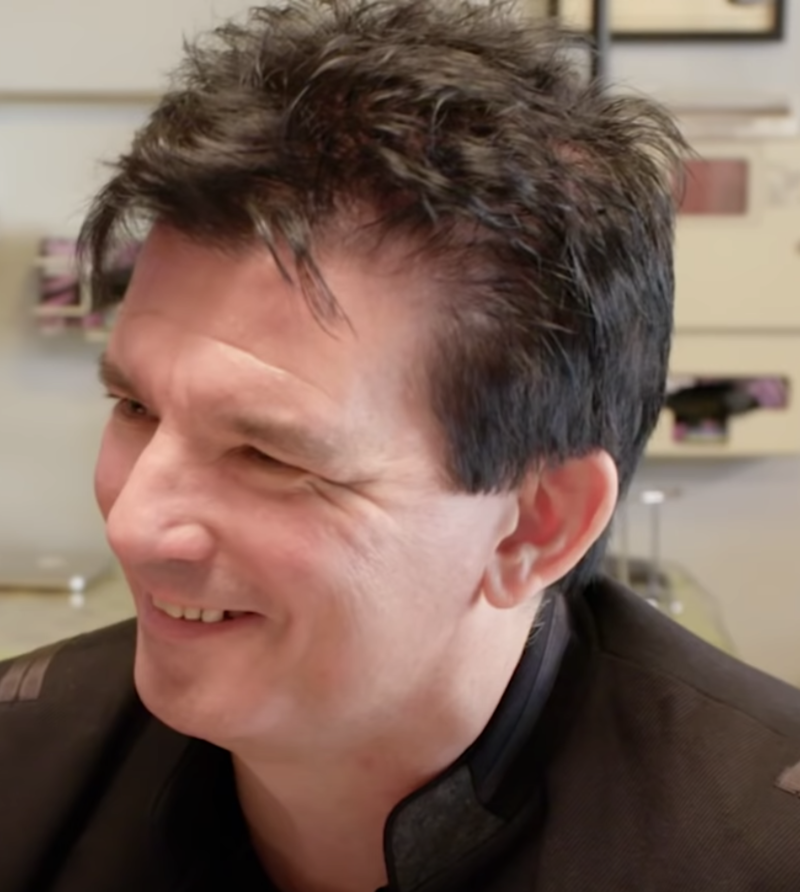 “Our vision is to build the ultimate kids media brand that combines attributes from both digital and traditional entertainment and Butch is the perfect person to help get us there,” said Chris M. Williams, Founder and CEO of pocket.watch. “Butch’s passion for creating content across all platforms that resonates with kids is palpable and I can’t wait to work alongside him to bring not one but three series to market.”

Already in development, the trio of shows include one original concept from Hartman, another original from pocket.watch’s existing development slate, and the third features the kids from the HobbyKidsTV family of YouTube channels, announced as pocket.watch’s first creatorpartner back in April.

First on the fast-track is the latter, titled HobbyKids Adventures. The series will follow the exploits of three brothers from HobbyKidsTV, transformed into cartoons by Hartman’s skilled hand. HobbyPig, HobbyFrog and HobbyBear (and his alter-ego, HobbyHuge) can travel anywhere and in any genre in their time-bending Giant Egg, modeled on HobbyKidsTV’s Giant Surprise Egg.

“In my long spanning animation career, I’ve been able to bring so many different stories to life and I can’t wait to be able to do the same for HobbyKids Adventures,” expressed Butch Hartman. “What pocket.watch is creating is a true testament to what entertainment kid’s love today and I am thrilled to be a part of it.”

“Butch Hartman is a creative force that has an uncanny ability to develop worlds that make kids stop, take notice and laugh out loud,” said Albie Hecht, Chief Content Officer at pocket.watch. “I am thrilled to once again be working together on an entirely new slate of exciting properties, including our animated series for HobbyKidsTV.”

Hartman is repped by the Gotham Group and attorney Rob Szymanski.