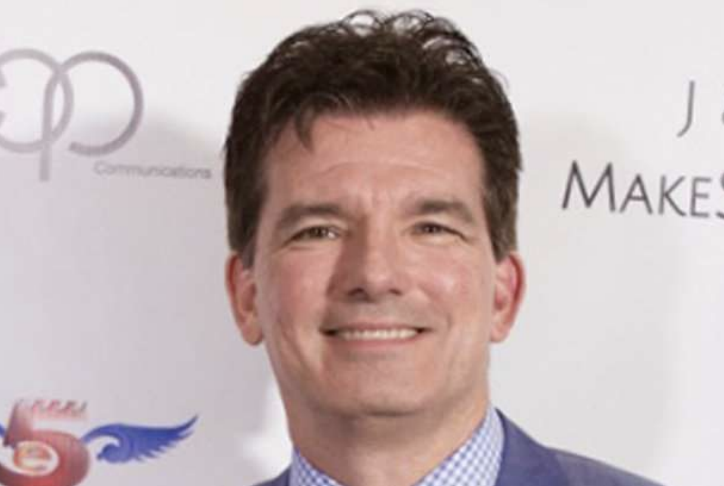 Those new shows include one based on Hartman’s own creation, another adapted directly from an original idea from pocket.watch’s existing development slate, and the third featuring the kids from popular YouTube network HobbyKidsTV, which was pocket.watch’s first content partner. Hecht said to stay tuned for more Hartman projects, as well.

“You should expect to see original Butch Hartman creations,” Hecht told TheWrap. “He is truly a cartoon genius. We also expect Butch to have an impact on the creative look and feel and brand essence of pocket.watch.”

“Our goal is to be everywhere kids are,” Hecht said. “We have to go to them.”

Hecht said it’s imperative for any new company in media to have a mix of digital natives and established media operators, and pocket.watch has a stable of veteran entertainment investors, such as CBS Chairman and CEO Les Moonves and Jukin Media CEO Jon Skogmo.