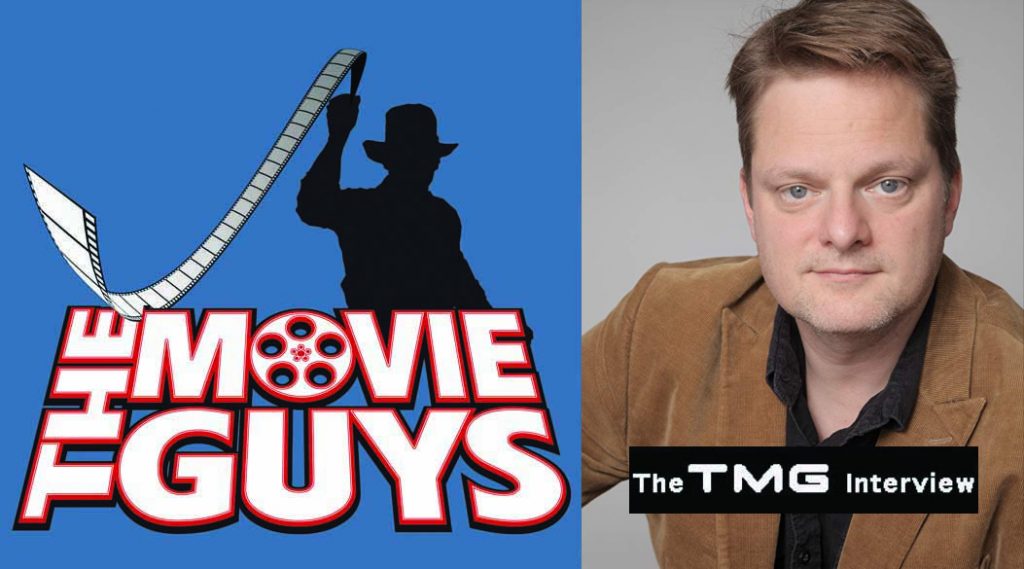 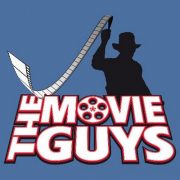 Bragi Schut, represented by Verve, Realm Management, and attorney Rob Szymanski, has been a working writer for a decade and a half on TV shows like Ninjago: Masters of Spinjitzu and Threshold as well as 2011’s feature film Season of the Witch. His second feature, Escape Room, is enjoying a good box office run, making in one week what Season of the Witch made in its entire domestic run! We talked to Bragi about the development of this project and the other people involved.

Let’s start with your personal connection to escape rooms. Have you ever solved one in the one hour they give you to escape? I nailed the first one I ever did and it gave me false confidence. Been stumped every time since! You?

The guys at Original Film sent me to a bunch of escape rooms for research purposes. That’s the kind of homework I really like! It’s great research because you really learn how the rooms work and how puzzle-driven they are, and they’re also just plain fun. I went with Andrew Norman and Karina Rahardja, two of the producers at Original, and invited some friends to fill out the rooms a bit. You usually need four people at a minimum, so my manager Brian Spink came along on one of the rooms, my agents Bill Weinstein and Parker Davis got in on the action… Bill had such a good time that he ended up taking the entire agency on a team building exercise. As far as did we get out of any of the rooms – yes, proud to say we did. But there were a few that stumped us as well. There was one particularly crushing room that we only got about halfway through before we ran out of time. Some of them are really challenging. I would say we averaged maybe 40% success ratio.

Did you think to bring personality types that you’ve experienced in real life escape rooms to the script?

There were definitely many inspirations taken from the real-life escape rooms that made their way into the script. But as far as actual personality types – not so much. The script needed certain personality types – damaged survivors – that we really didn’t have in the reallife rooms. One of the producers brought along a buddy who had done tons and tons of rooms and was a bit of a pro when it came to the subject, so there was a slight influence on one of the characters who had a similar level of experience – but he wasn’t really based on the real-life counterpart, just maybe colored in a little by him if that makes sense.

A lot of the dialogue was drawn from things we really encountered however – like lines in which characters ask about the rules and how the game is supposed to work, start looking around the room, feeling their way through the puzzles… that sort of dialogue happened between us as we were trying to wrap our minds around the nature of the game. So in terms of dialogue and plotting, yes, a lot of things were drawn from our real-life experiences, but not so much in terms of character’s personalities.

This is great timing for a movie like this, escape rooms are all the rage. The film made twice its production budget on the opening weekend. You’ve got to be pleased.

We’re very happy. I’m very happy. When these movies come out you hope and pray that they find an audience and that people will enjoy them, so yes, it’s very gratifying and exciting when that happens. I saw the movie opening weekend with friends and family and we got to listen to the audience screaming and reacting and laughing… it’s a wonderful feeling.

Who did you influence to get the release of the movie timed with your birthday?

Well done, my friend. Hah! Isn’t that weird!? All I can say is I couldn’t have asked for a better birthday present.

Tell me the timeline of Escape Room. It’s been eight years since your last feature. Since then, you’ve written shorts and numerous episodes of the Ninjago TV series. When did Escape Room start and how did it develop?

Escape Room cam together very quickly. It actually started off as a conversation at a different studio. Warner Brothers was interested in the idea and made an offer — but at that time, Neal (Moritz)’s deal was at Sony and Sony was also interested, so the project ultimately landed there.

They heard my pitch and gave us the go-ahead to start writing. I worked very closely with Neal and Ori (Marmur) on the script.

The studio then read the draft and basically gave us their blessing. We were lucky enough to get a big director onboard – Adam Robitel [represented by CAA and attorney Rob Szymanski] – who in, another weird coincidence, I knew from before he broke into directing! Very small world. Anyway – Adam came onboard and put together a fantastic visual document to convey his vision of the film to the studio, and they loved it, and we were off to the races.

You mentioned Escape Room producer Neal Moritz. He produced the Fast and Furious franchise. He came into the project early?

Neal and Ori were on from the very beginning. It started with them. I believe the idea of doing an “Escape Room” began with Ori Marmur. He showed Neal an article on the burgeoning popularity of real-life escape rooms and Neal and Ori saw an opportunity to make a movie that tapped into that same set of thrills – puzzles, and close-calls, and narrow escapes…

Director Adam Robitel has a writing background, having scripted Paranormal Activity: The Ghost Dimension. With a writer’s mind, what was it like working with him to make this film?

Adam is wonderful person. He’s incredibly generous, kind and just a really nice guy. I don’t think I’ve ever heard him lose his cool or say a cross word. If I could develop another five films with Adam, I would be the happiest writer in town. Being a writer himself, he knows how to speak with writers and was very inclusive and sensitive to the fact that I was the project’s first writer.

Even after I had moved onto the next script – I was writing a project at Paramount — Adam occasionally called me up to ask me questions. He included me in the process, even though he didn’t need to. Particularly about other ways to end the film. He was very curious if I had explored other ideas for the ending, which I had… The ending that you see in the film was not my work. That was the work of later writers, but Adam called me up to tell me what they were doing, and why, and kept me involved and in the loop in ways that a lot of directors might not…

I can’t say it enough, he’s a very generous guy and it was a really great experience.

I am so in love with the Daredevil Netflix series, which got better every season. And yes, I’m still mourning its cancellation. I want nothing but work, work, work and accolades for its cast. Deborah Ann Woll shows up in Escape Room. Please tell me she’s lovely.

Unfortunately, I never got to meet her.

I would’ve guaranteed that happened in my contract.

The film was shot in South Africa and I was neck deep in other writing projects at the time of the shooting. But I share your love of Daredevil and I’m a HUGE Deborah Ann Woll fan. She’s fantastic. I think she should have her own action film. Deborah – if you ever read this article and want to develop an action/genre film together – I’m your guy! I’ll write it for you!

IMDB lists your next project as Inversion. There are some big names attached like Samuel L. Jackson and Oscar winner Paul Haggis. What can you tell us about it?

Inversion is the most insane and ambitious project I have ever worked on. It’s basically a disaster film in the vein of The Poseidon Adventure. Except the entire world has gone haywire and everything is upside down. So 90% of the film is essentially filmed in an inverted world with buildings hanging downward into open sky. Like Escape Room, there’s a really fun engine propelling the story – basically, the fear of falling to your death. The movie is about a group of survivors navigating their way through a world that has been literally upended. I had a blast writing it and I hope it gets made. I don’t think anyone will have seen anything like it before. If they pull this off, I suspect it will be pretty jaw-dropping.

So noted. Lastly, I ask this of everyone – what’s your favorite movie of all time? If this question is a struggle to answer, you’re not alone.

Raiders of the Lost Ark. I was gonna hedge and say how impossible that question is — and that it’s a four-way tossup between Ghostbusters, Die Hard, Aliens and Raiders, but at the end of the day, if you forced me to save one film from a burning vault — it would probably be Raiders of The Lost Ark, which just hit me at the perfect age and the perfect time. It’s a perfect film. It’s why I got into the film industry. It’s started my love of movies.

That’s a totally subjective question, so you would think no one could answer it “correctly”…but you did. Have a great week two!