Sam Raimi, Adam Robitel and Gavin Heffernan are Teaming Up for a Supernatural Thriller 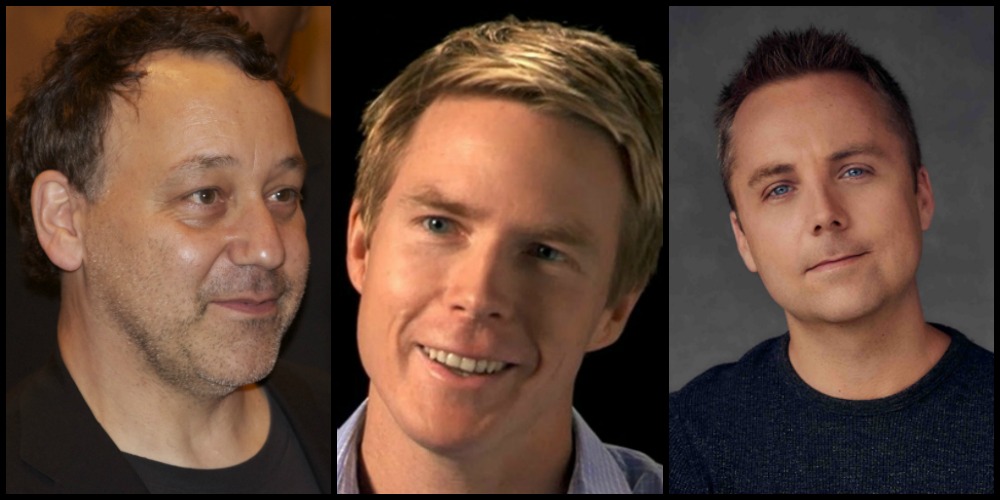 Sony Pictures has picked up a brand new untitled original supernatural thriller from Adam Robitel and Gavin Heffernan. The duo previously co-wrote 2014’s terrifying The Taking of Deborah Logan together which Robitel also directed. That film earned its own cult following in record time.

Genre legend Sam Raimi (The Evil Dead) will produce the film alongside Rob Tapert (Don’t Breathe) under the banner of Ghost House Pictures. Details are under wraps at this time about the film, but Robitel was happy to go on the record when we contacted him about the project.

“This is really a return to form to everything that we loved about The Taking of Deborah Logan…with a dash of The Conjuring and Escape Room thrown in,” he said. “We’re also excited to really push the envelope with the supernatural scares inherent in the world we’re creating. Sam Raimi is the absolute perfect producer for this, as it’s really a love letter to his films. We’re incredibly stoked to have this partnership!”

For his part, Raimi is also very excited about the project calling Robitel “enormously talented” and telling Deadline he knew this would be “an exciting and terrifying experience for the audience” from Robitel and Heffernan’s first pitch.

Robitel is currently in pre-production, scouting locations for Escape Room 2, the highly-anticipated sequel to Escape Room which brought in a hefty $155 million in the worldwide box office earlier this year.

Raimi, meanwhile, served as a producer on Crawl, the reptile-laden film that’s had audiences on the edge of their seat this summer.

Details may be scarce at the moment, but you can bet iHorror will keep you posted on how this project takes shape as it comes together.

Right now, we’re certain this team-up is a literal dream team, and we can’t wait to see what Raimi, Robitel, and Heffernan have up their sleeves!

Robitel Is repped by CAA. Robitel and Heffernan are repped by attorney Rob Szymanski.