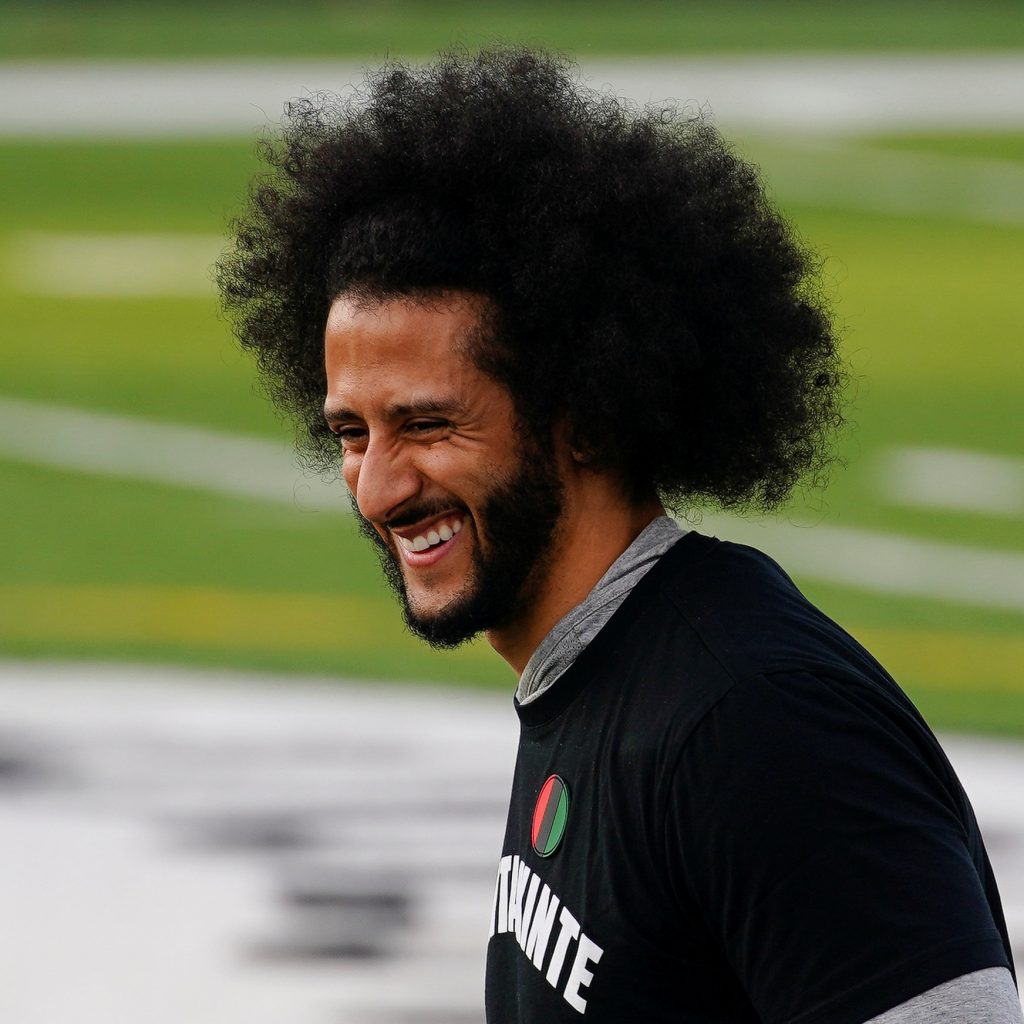 Colin Kaepernick has yet to be invited back to the National Football League, but Netflix is welcoming him with open arms. The former quarterback for the San Francisco 49ers who sparked a movement when he knelt during the national anthem to protest police brutality and racial inequality has joined forces with the writer-director Ava DuVernay for a six-episode Netflix series. The show, “Colin in Black & White,” will center on the athlete’s teenage years.

Michael Starrbury (“When They See Us”) wrote the series and will serve as executive producer alongside DuVernay and Kaepernick, who will narrate the episodes.

The show centers on Kaepernick’s life as a Black child growing up in Northern California with a white adopted family and his journey to becoming a professional quarterback. “Too often we see race and Black stories portrayed through a white lens,” Kaepernick said in a statement. “We seek to give new perspective to the differing realities that Black people face. We explore the racial conflicts I faced as an adopted Black man in a white community during my high school years.”

The series was conceived in 2019. Starrbury completed the scripts in May. In 2016, Kaepernick started kneeling at the start of N.F.L. games, prompting other athletes in and out of football to do the same. His actions drew the ire of President Trump, who suggested that those who didn’t stand for the national anthem should be fired. Kaepernick opted out of his contract in March 2017 and was not hired by any other team. This prompted the quarterback, who took the 49ers to the 2012 Super Bowl, to file a grievance against the N.F.L., alleging that the 32 teams colluded to keep him out of the league. Kaepernick and the N.F.L. settled the dispute in 2019, yet he remains unsigned.

His activism has received renewed attention in the wake of the killing of George Floyd and nationwide protests against police brutality and systemic racism.

“With his act of protest, Colin Kaepernick ignited a national conversation about race and justice with farreaching consequences for football, culture and for him, personally,” DuVernay said in a statement. “Colin’s story has much to say about identity, sports and the enduring spirit of protest and resilience.”