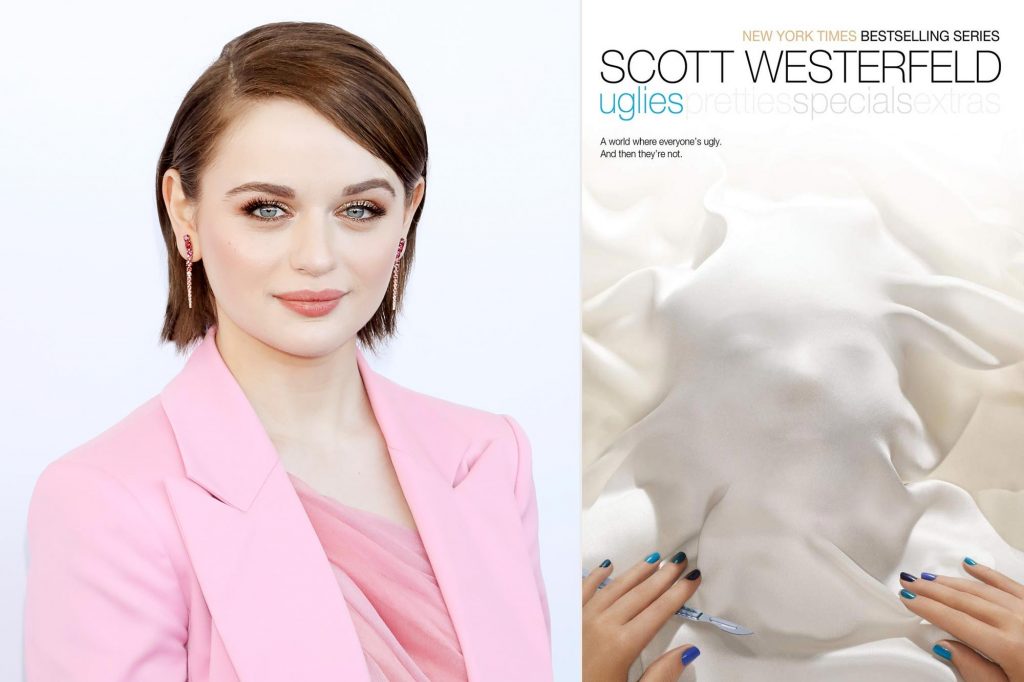 Joey King is getting ugly for her next role.

Netflix announced Tuesday that the Kissing Booth actress will star in and executive-produce a film adaptation of Uglies, the first installment of Scott Westerfeld‘s dystopian YA book series. The movie will be directed by McG.

Uglies is set 300 years in the future, in a world where everyone undergoes government-mandated plastic surgery at 16 that conforms them to society’s beauty standards. The story follows Tally Youngblood, a teen girl excited to undergo her operation, until she learns shocking secrets about the procedure, what the government is doing behind closed doors, and what life is really like outside her city’s limits.

Uglies debuted in 2005 and was followed by three more books: Pretties, Specials, and Extras. In 2018, Westerfeld announced plans for four new books set in the same universe, in a new series called Impostors.

King recently starred in Netflix’s The Kissing Booth 2 and Hulu’s The Act, the latter of which earned her Emmy, Golden Globe, and SAG Award nominations. She can be seen next in Radium Girls, out Oct. 23, as well as Amazon’s Welcome to the Blumhouse film quartet.