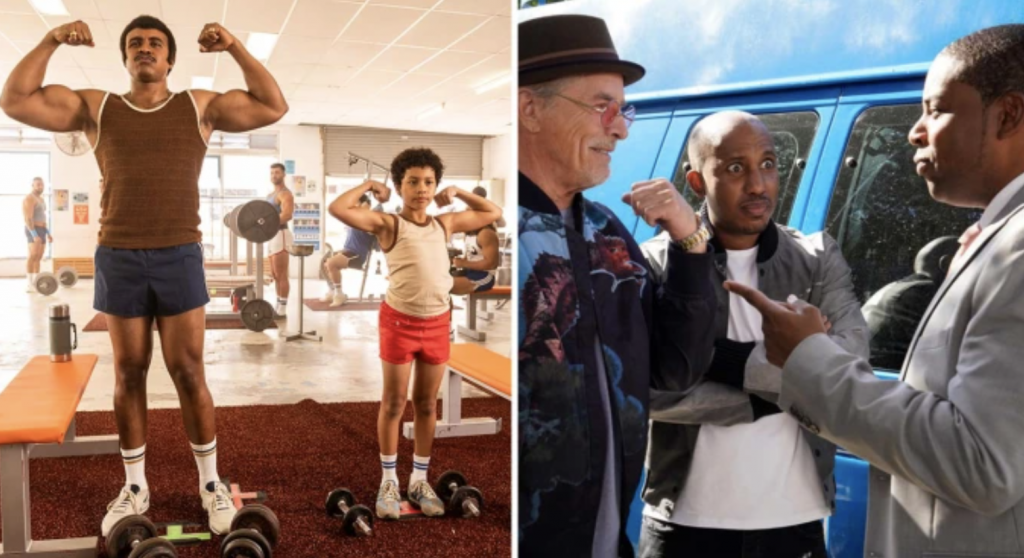 NBC is staying in business with Dwayne Johnson and Kenan Thompson.

The network has renewed comedies Young Rock and Kenan for second seasons. It marks the latest comedy renewals at the broadcaster, having ordered a second season of Mr. Mayor last month.

NBC said Young Rock, which debuted in February, is the No. 2 new comedy of the season in the 18-49 demo and that the pilot episode has been seen by 13.4M viewers. The network also noted that it is its top comedy debut across digital platforms on record through 60 days with 3.6M digital views.

The show focuses on different chapters of Johnson’s life. From growing up in a strong and resilient family to being surrounded by the wild characters of his professional wrestling family to playing football at the University of Miami, the show explores the crazy rollercoaster that has shaped Dwayne into the man he is today and the larger-than-life characters he’s met along the way.

Meanwhile, the network said Kenan, which also premiered in February, ranks as its No. 4 digital comedy launch to-date and the first episode has been watched by 7.4M viewers.

The single-camera comedy follows a widowed dad, played by Thompson, who’s juggling a high-profile job as the host of an Atlanta morning show and raising his two girls. As Kenan tries to move on, his father-in-law Rick (Don Johnson), brother Gary (Chris Redd) and co-workers all have strong opinions on the best way to live his life.

It is produced by Universal Television in association with Broadway Video with Thompson, Lorne Michaels, David Caspe, Jackie Clarke, Ken Whittingham and Andrew Singer as executive producers on Season 1.

The renewals come as two of NBC’s highest-profile comedies have wrapped or are ending. Superstore aired its finale in March, and Brooklyn Nine-Nine will complete its run this season.

“It has been a true joy to watch Dwayne Johnson and Kenan Thompson on NBC every week and see families connect with their relatable, entertaining and heartwarming stories,” said Lisa Katz, President of Scripted Programming at NBCUniversal Television and Streaming. “We’re thrilled to renew both of these shows for another season and can’t wait to see more from Dwayne, Kenan and the incredibly talented casts and producing teams behind each of them.”