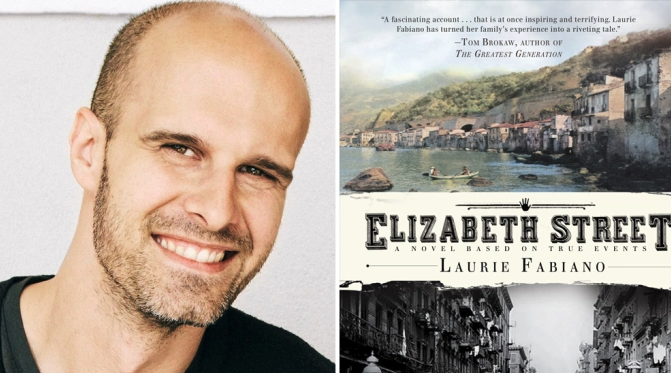 Elizabeth Street is set in New York’s Little Italy at the dawn of the 20th century. It follows Giovanna Pontillo, an Italian immigrant reeling in the wake of personal tragedy. Arriving in America, her survival and success on the streets of Old New York soon draws the unwanted attention of the notorious Black Hand, the earliest form of the Italian-American Mafia. As the stakes grow higher, Giovanna desperately fights to save what is important above all else – family.

“Elizabeth Street brings together everything that inspires me: the journey of a strong female protagonist who faces insurmountable odds to bring justice to her family, the incredible destiny of immigrants in America, and the opportunity to tell an unforgettable story of love, courage and resilience, all themes which could not be more timely or relevant today,” said Ponti. “I feel lucky and grateful to have been given this chance and to be working with such a talented team.”

Ponti will executive produce with Hisel and Diane Nabatoff (Take the Lead, Narc) via her Tiara Blu Films. Fabiano will serve as consulting producer.

Published by Lake Union Publishing, Elizabeth Street landed on Oprah’s 2010 Summer Reading List. It has been published in English, Italian, German and Turkish.

“It took me twenty years to extract the story from my grandmother about her kidnapping at the age of four by “The Black Hand” and another ten to write it,” said Fabiano. “I became obsessed with the story especially after learning the heroine was my great-grandmother, Giovanna. She was extraordinary, and like so many immigrant women, her life could have been overlooked by history.”