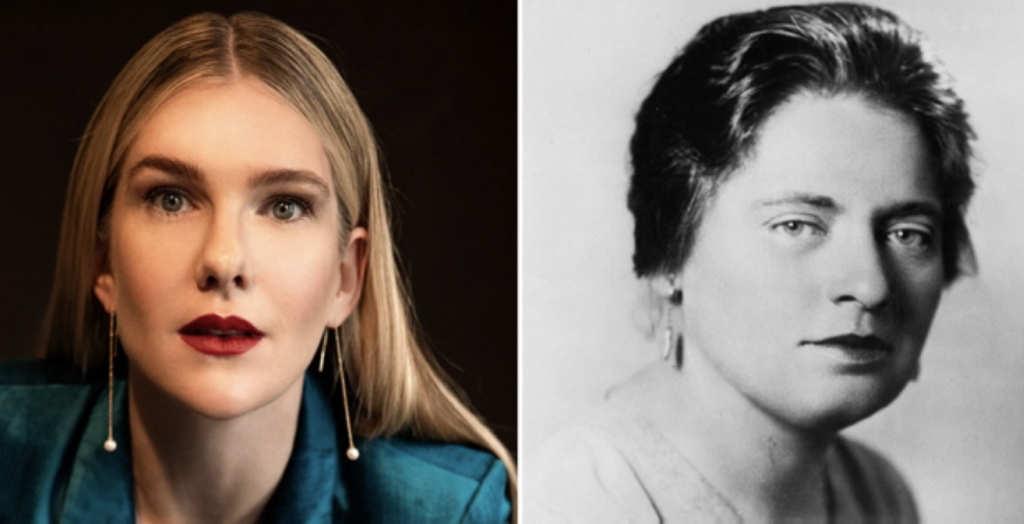 Rabe will play Lorena “Hick” Hickock, a pioneering American journalist, who by 1932 became America’s best-known female reporter and was a devoted friend and mentor to Eleanor Roosevelt. After 3,000 of their mutual letters were discovered, the nature of the relationship between Hick and Eleanor became the subject of much debate.

Rabe recently wrapped production on the film The Tender Bar, in which she stars alongside Ben Affleck. Next up, Rabe stars in the 10th season of American Horror Story – the ninth season that Rabe has starred in during the anthology series’ run. In addition to her role as Sylvia Steineitz in The Undoing, Rabe most recently appeared in The Underground Railroad and Tell Me Your Secrets. She’s repped by WME and Mosaic.