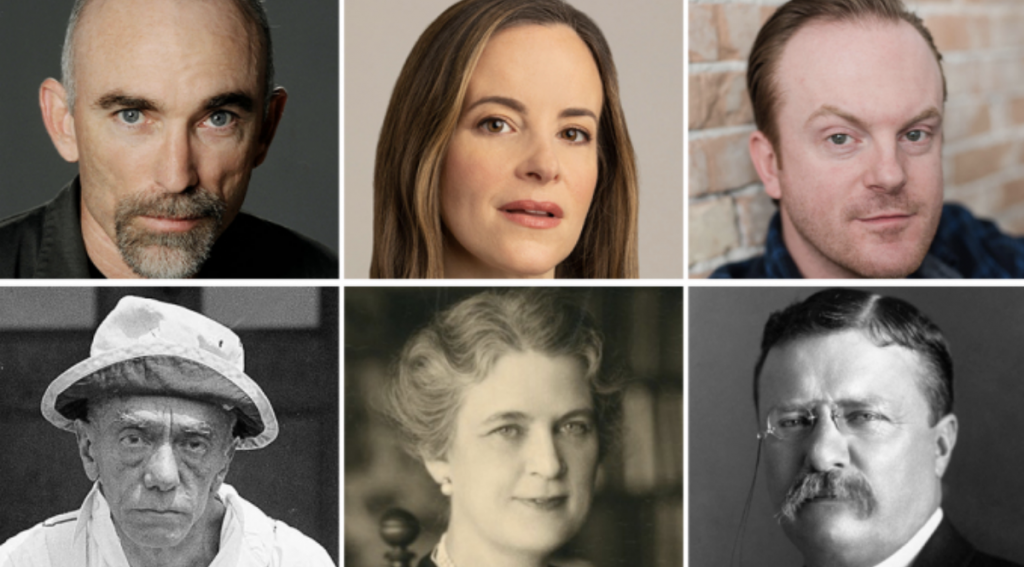 Haley, Dizzia and Bobb will appear in the Eleanor Roosevelt (Anderson) story.

Haley will play Louis McHenry Howe, a former reporter for the New York Herald who spent the majority of his life serving as political advisor to Franklin D. Roosevelt (Kiefer Sutherland), culminating in running FDR’s landslide 1932 Presidential victory campaign. Also Eleanor Roosevelt’s dear friend and advisor, Howe encouraged her to break with her predecessors and make the role of First Lady more active and political.

Bobb will play Theodore Roosevelt, the progressive 26th president of the United States and Eleanor Roosevelt’s uncle. Teddy took an active role in Eleanor’s life and was enamored with her intelligence and strong-mindedness.

Haley earned an Oscar nomination for Best Supporting Actor for his performance as Ronald James McGorvey in Little Children. He has been shooting The Retirement Plan opposite Nicolas Cage, and his recent film credits include Alita: Battle Angel, Dark Tower and The Birth of a Nation. In television, he most recently starred in The Tick and Narcos: Mexico. Haley is repped by Gersh and LAR Management.