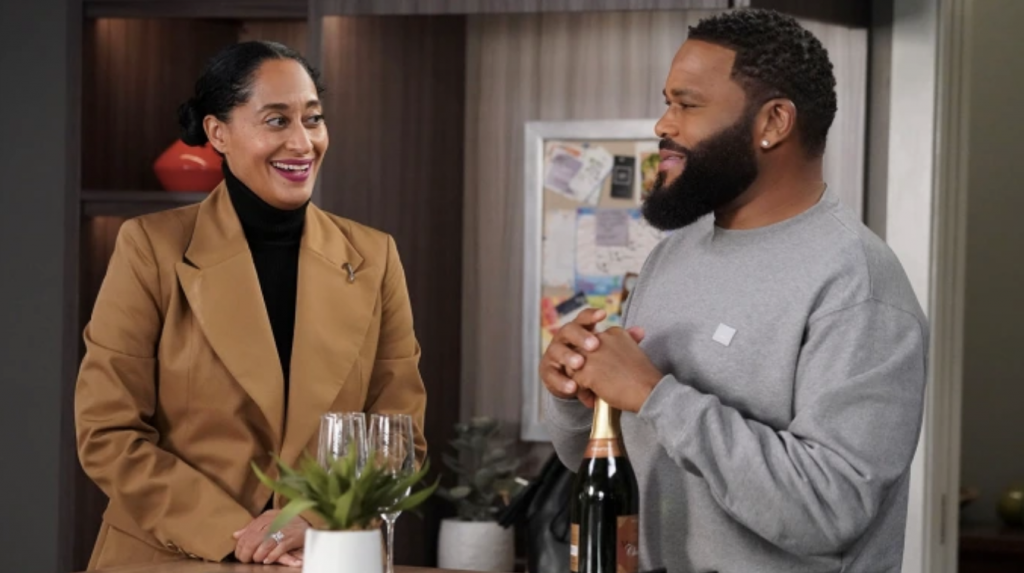 The 2022 NAACP Image Awards on Friday night wrapped up its week-long reveal of winners in several non-televised categories ahead of the live, televised awards show on Saturday night.

The awards for supporting actor and actress in a motion picture were also presented with the trophies going to Daniel Kaluuya for Judas and the Black Messiah and Regina King for The Harder They Fall, respectively.

In a taped acceptance speech, Kaluuya thanked those he worked with on the film, including director Shaka King: “Thank you so much for creating an environment for us to fail and learn and grow and pick ourselves up, and sometimes you picked us up.”

He added, “It’s an honor to play Chairman Fred [Hampton] and say his words, and he’s a man that’s changed me for the rest of my life, and I hope others out there and young people out there learn what he learned.”

Accepting for CODA, writer-director Sian Heder said it was a very “powerful thing to be honored by an organization that has been fighting for diversity and inclusion for over 100 years, so I am very proud and excited to see CODA honored and to see disability make its way into the conversations about representation and inclusion.”

Other notable winners include Taraji P. Henson and Kevin Hart, who won best actress and actor in a TV movie, limited series or dramatic special for Annie Live! and True Story, respectively.

The non-televised winners were revealed across five nights via streaming presentations hosted by actor-comedian Affion Crockett on YouTube and the NAACP Image Awards’ website.

The live NAACP Image Awards telecast, hosted by Anthony Anderson, is set to air on Saturday, March 26 at 8 p.m.

The NAACP Image Awards recognizes the achievements and performances of people of color across more than 80 categories.

A complete list of the awards handed out on night 5 follows. See the winners from the first two nights here, from Night 3 here and from Night 4 here.