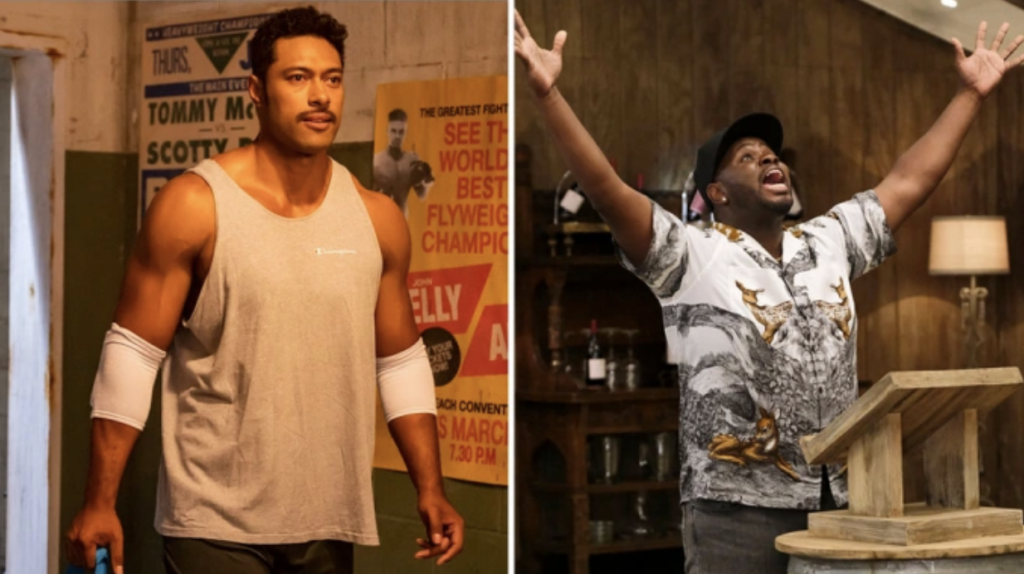 “Young Rock” and “Grand Crew” have both been renewed at NBC.

“Young Rock” has been renewed for Season 3. The series is based on the life of Dwayne “The Rock” Johnson and follows him at three different points of his childhood into adulthood.

“Grand Crew” has been renewed for Season 2. The comedy series follows a group of young professionals who are all trying to navigate the ups and downs of life and love in Los Angeles – and they always find time to gather at their favorite bar to “wine down” and unpack it all. There’s Noah, a hopeless romantic too eager to settle down; Nicky, a go-getter in real estate who’s adventurous in romance; Sherm, a low-key genius who plays the dating odds; Anthony, whose true love is his career; Wyatt, who’s relieved to be married and out of the dating scene; and Fay, who’s recently divorced and looking to start fresh in LA. And just like wine, their friendship gets better with time.