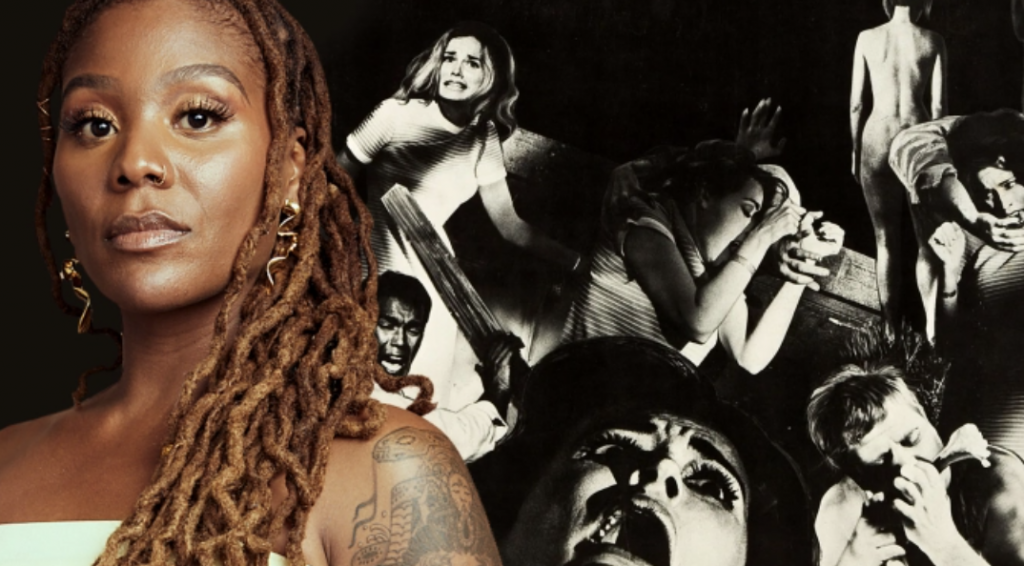 EXCLUSIVE: Amazon’s MGM division is in final negotiations to acquire worldwide rights to the Night of the Living Dead sequel that Nikyatu Jusu (Nanny) is directing for Village Roadshow Pictures, Vertigo Entertainment, Westbrook, Origin Story and the late George A. Romero’s Sanibel Films.

While specifics as to the financials haven’t been disclosed, we understand that the deal has emerged from a highly competitive situation. The Walking Dead‘s LaToya Morgan scripted the filmwe were first to report on, which will be released by MGM theatrically.

Credited with launching the zombie subgenre, as well as the career of horror icon George A. Romero, the original 1968 indie Night of the Living Dead is considered to be one of the most influential and profitable films ever made. While spurring countless other projects over the years in the flesh-eating arena, Romero’s film launched a franchise of its own that includes five sequels helmed by Romero between 1978 and 2009.

Specifics as to the new film’s plot are under wraps, though it will be produced and overseen by Christine Romero and Tina Romero of Sanibel Films; Jillian Apfelbaum, Tristen Tuckfield and Nic Gordon at Village Roadshow Pictures; Ryan Silbert of Origin Story; Andrew Childs for Roy Lee’s Vertigo Entertainment; and Jon Mone and Ryan Shimazaki of Westbrook Studios. CAA Media Finance and Village Roadshow Pictures co-represented the sale of rights for the project introduced to buyers at AFM 2022, which is intended to reignite Night of the Living Dead as a franchise.

Night of the Living Dead is Jusu’s second project with Amazon on the heels of her feature directorial debut, Nanny, which this year became the first horror film to win Sundance’s Grand Jury Prize, with Jusu at the same time becoming just the second Black female filmmaker to claim the award. That film, following the Senegalese immigrant nanny Aisha (Anna Diop) as she attempts to piece together a new life in New York City, while caring for the child of an Upper East Side family, was released theatrically through Amazon on November 23rd and debuts globally on Prime Video on Friday, December 16.

Also coming up for the in-demand filmmaker is a feature adaptation of her acclaimed Sundance-premiering short Suicide by Sunlight, about day-walking Black vampires protected from the sun by their melanin, for Jordan Peele’s Monkeypaw and Universal. Jusu will direct that pic from a script written with Fredrica Bailey.

Morgan served as a writer and producer on AMC’s beloved zombie apocalypse series The Walking Dead, and is currently showrunning Duster, having created the upcoming HBO Max crime drama series with J.J. Abrams.

Jusu is repped by CAA, M88 and Granderson Des Rochers; Morgan by Eclipse Law; and Vertigo, Origin Story and Westbrook by CAA.